We arrived at the station with plenty of time to spare, and stocked up on water, biscuits, fruit, and nuts for the journey, as although we’d read that there were food sellers boarding the train at various points on the journey, we weren’t sure it was sensible to rely on that and risk upset tummies later on!

Tuk Tuks lined up outside waiting for fares.

Here’s the board that give the information about which platform each train is departing from. Technology is yet to be used on the railways!

Once through the ticket ‘barrier’ (which is just a man at a desk) we found that all platforms were right in front of us, and I wandered round with my camera whilst waiting for our train to come in. 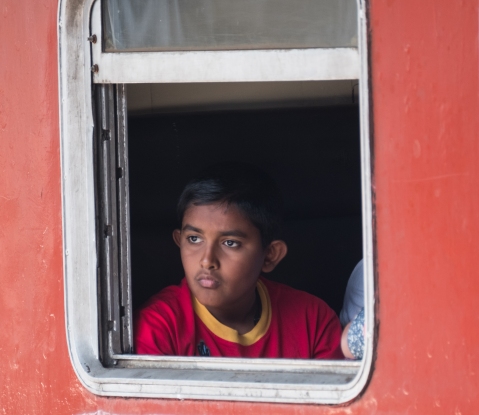 As our train came into the station we moved along the platform but after people started boarding we must have looked confused as to which carriage we were in, as several officials pointed us in the right direction.

We eventually found our seats which luckily had large windows that opened with an unobstructed view, turfed two men out who were sitting in ‘our’ seats, stowed our luggage, and breathed a sigh of relief that we were on, and wouldn’t have to stand for 7 hours.   We lurched out of the station and we were on our way.

As it happened, the journey only took 6 hours, but we’d had enough of it by then, as the train was very noisy.  It jolted, rattled, screamed, huffed and puffed the entire journey, but 2nd class was actually perfectly fine and we were able to experience hanging out of the doors and sitting in the doorways as it passed through the beautiful countryside.

The officials all wear white uniforms and they are all pristine and bright white – nothing has gone grey in the wash! 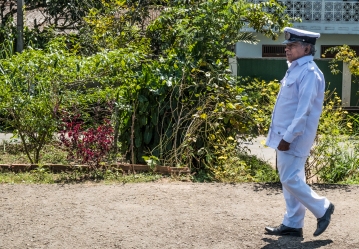 We stopped at many stations on the way and many of them had made an effort to make them look pretty – it felt like going back in time and reminded me of the film ‘The Railway Children’. At some of the larger stations, food sellers were trading through the windows. 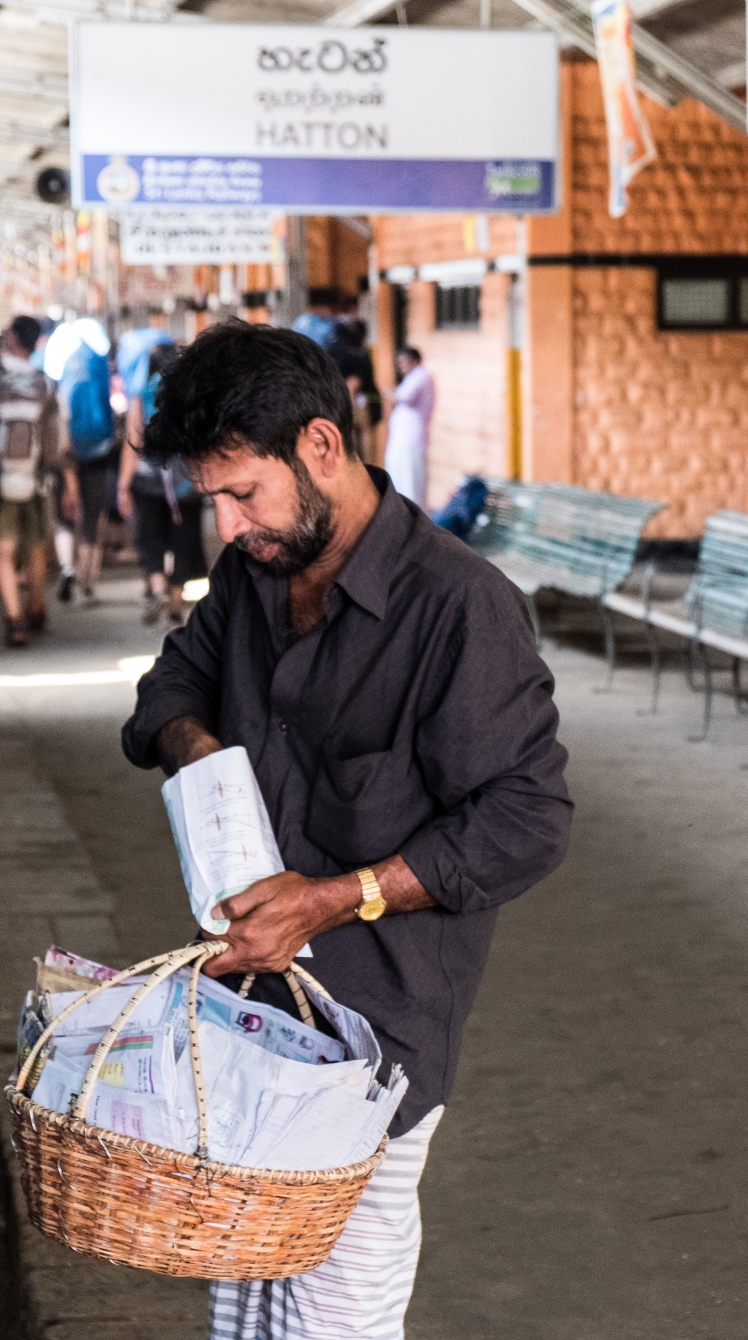 As the tracks curved round I was able to lean out of the window and take some shots of the train. 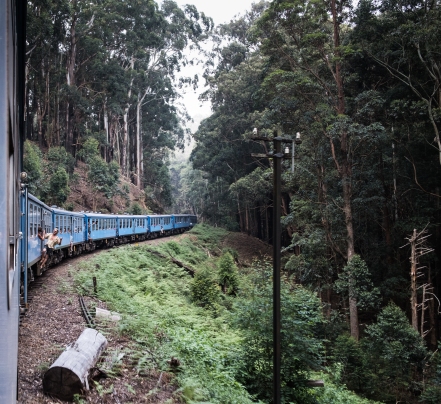 At one stop there were some children outside their house right next to the track, calling to the passengers asking for sweets. 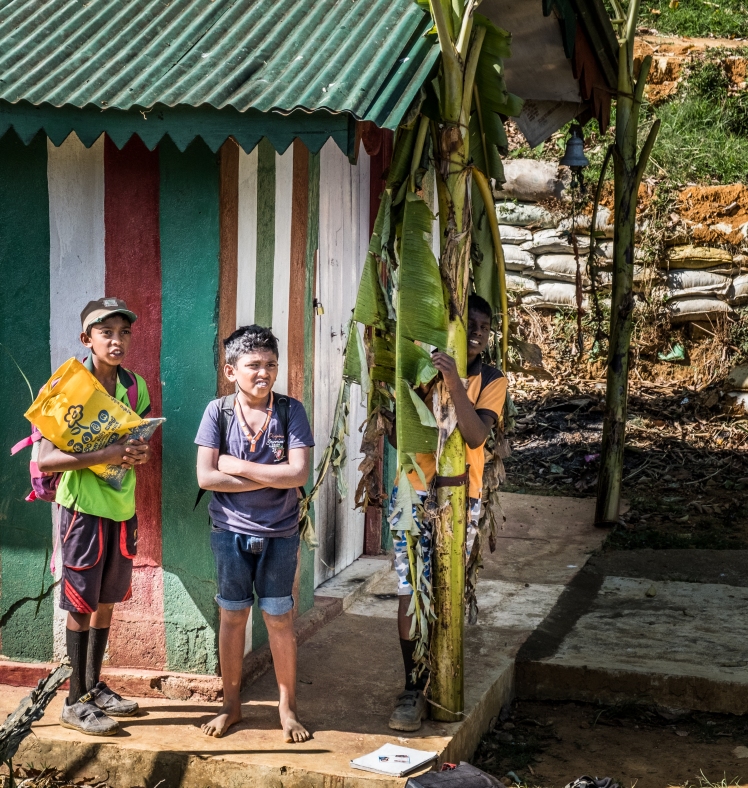 We didn’t fill up on the drinking water though!

After several hours of trying not to drink too much, I couldn’t go any longer without using the toilet. With a bit of trepidation I went to find it, and it actually was fine.   It was a ‘hole in the ground’ and the waste simply dropped down onto the tracks!  There was a hose to ‘flush’ afterwards, and so it didn’t smell.   What a relief!  I then proceeded to drink a lot more water!

On the journey we passed through some beautiful countryside which was the reason we took the train. When they arrive at the factory, tea leaves are full of moisture. This first stage reduces their water content to about 60%−70%. This is done by laying out the tea leaves in big troughs on a wire mesh. Air is then passed over them, gently drying them out. This takes between 12−17 hours, leaving the leaves bendy and ready to be rolled.

Most factories place them on a rolling machine, which rotates horizontally on a rolling table. This movement twists and turns the leaves until they’re thin and wiry looking. It also breaks them up, which starts the next stage: oxidation.

The oxidation process determines the tea’s colour, taste and strength.
First, the leaves are put in troughs or laid out on tables. Then, they’re left for between 30 minutes and two hours, at a temperature of about 26°C.

During this time, enzymes inside the leaves react with the air around them, changing the leaves’ colour from green to beige, to a rich, deep brown. The colour indicates how oxidised the tea is and what its flavour will be like. To make a tea with a lighter taste, the oxidation process is stopped when the leaves are light brown. For a stronger tea, the leaves will remain in the warmth until they’re rich and coppery.

Once the leaves have been oxidised to the right level, they’re passed through hot air dryers. This further reduces their water content to about 3%, leaving them ready to be sorted and packed.