In the afternoon we were taken on a tour of the nearby town – Sandakan.  Our first stop was the Sandakan Memorial Park.  This is a beautiful rainforest garden which was the site of a Japanese POW camp during WWII.  In July 1942, 1,500 Australian prisoners of war were transferred from Singapore to Sandakan as a forced labour to build a military airfield.    In 1944 the Allies bombed and destroyed the airstrip, and the Japanese decided to move the POWs 260 kilometres by forcing them to march there.  Nearly all of them died along the way, and by the end, of the 2500 men who had been imprisoned there, only 6 survived as they had managed to escape.

Our next stop was at a temple, which was still decorated from the Chinese New Year. 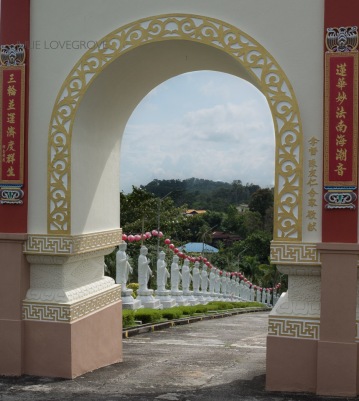 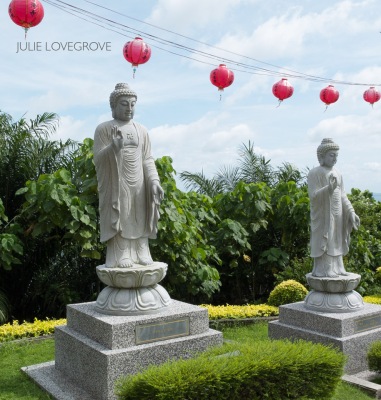 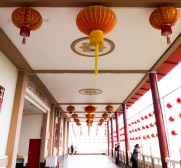 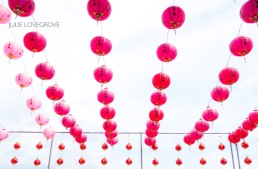 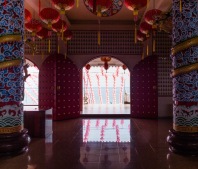 Our next stop was a fishing village on stilts which was really interesting to see.

Finally we went to buy leech socks that we need to wear when we go into the jungle,

and the supermarket to buy a few goodies 🙂