17 months in the planning and hundreds of hours and emails later, I took a group of 5 keen photographers around Namibia.  Although it was primarily a landscape tour, there was plenty of wildlife too.  Here is a selection of my favourite wildlife photos.

First of all, one of the highlights of my trip – Cheetahs in the long grass and then on the sand dunes. 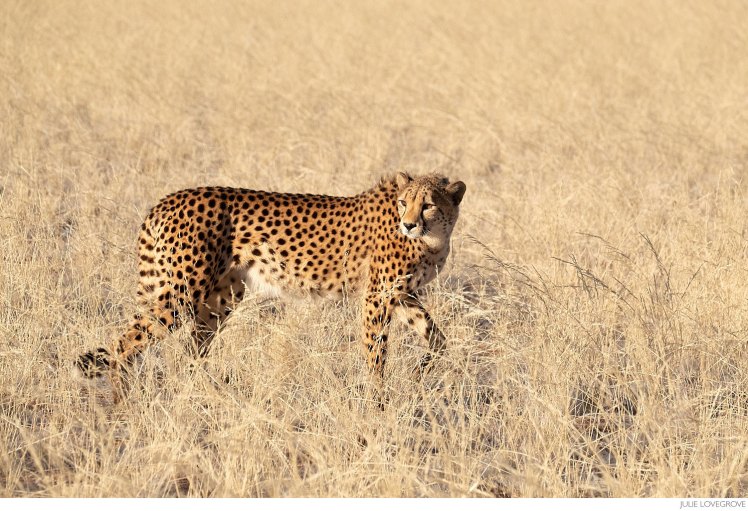 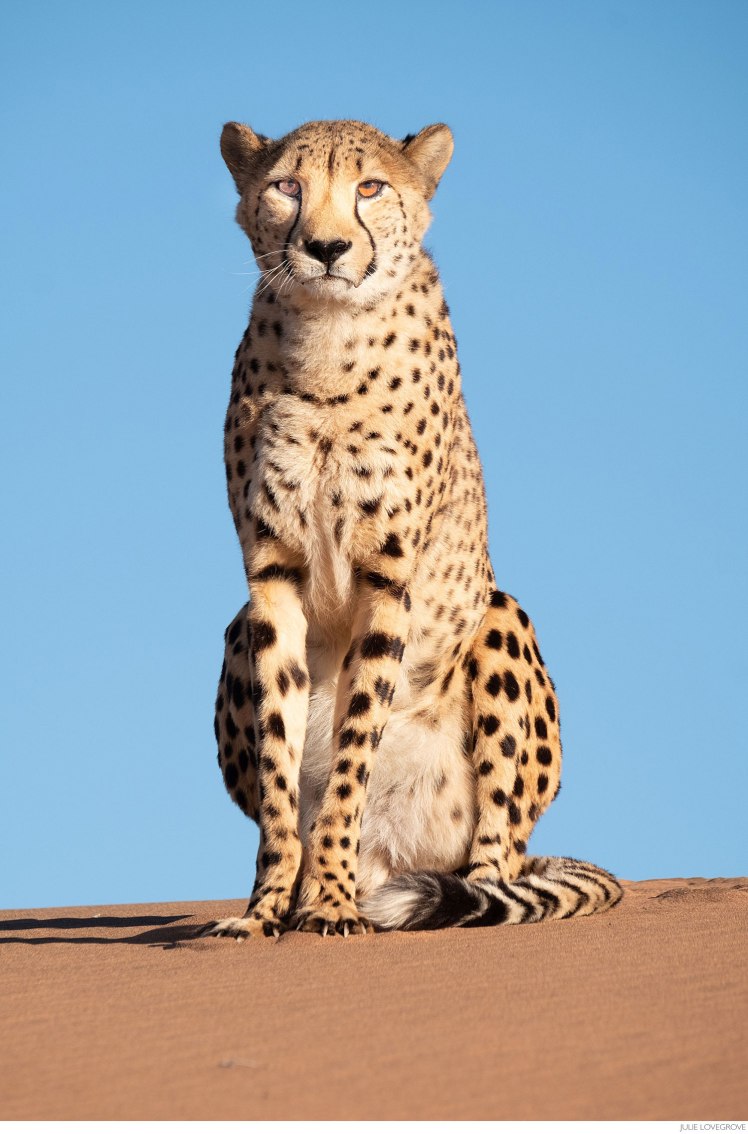 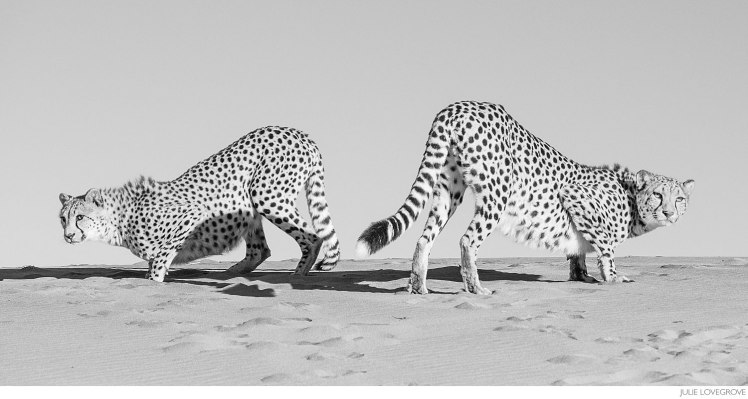 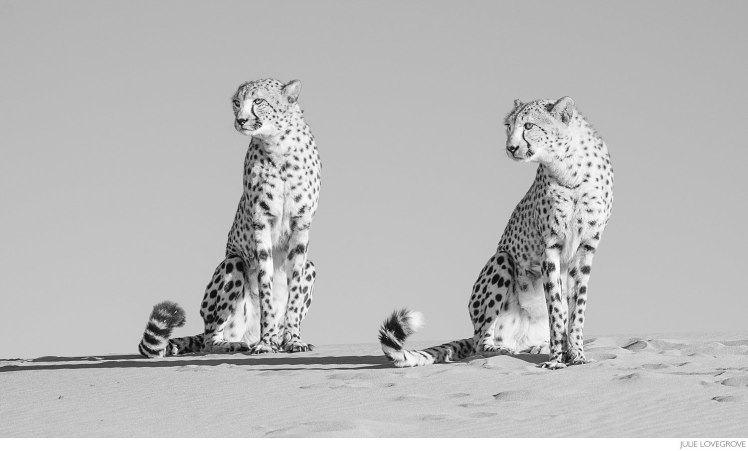 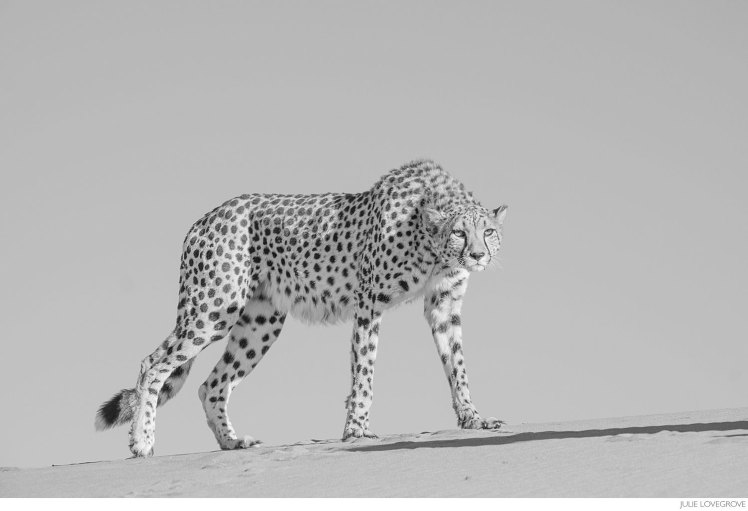 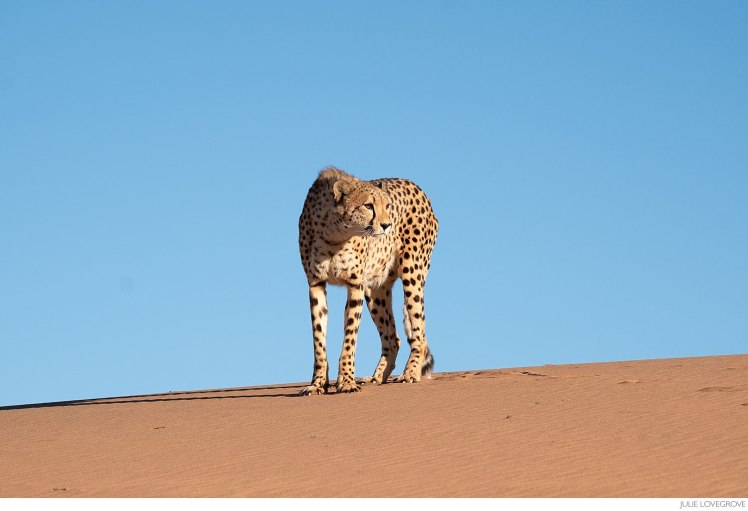 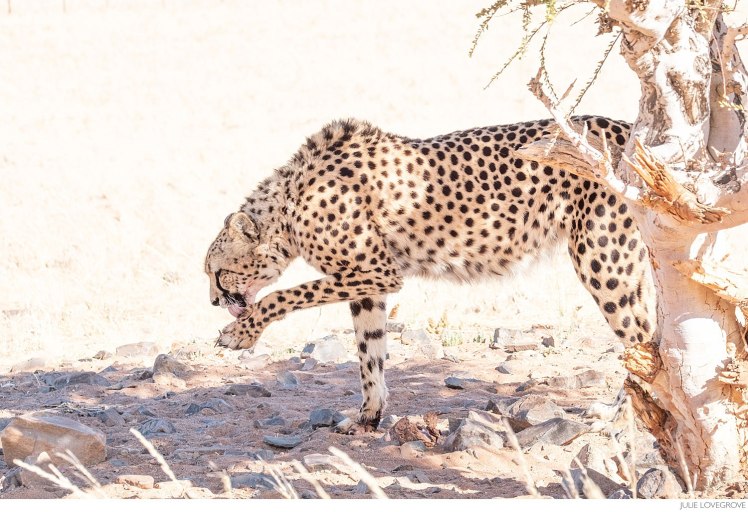 These Meerkats are approximately 6 months old and very cute! 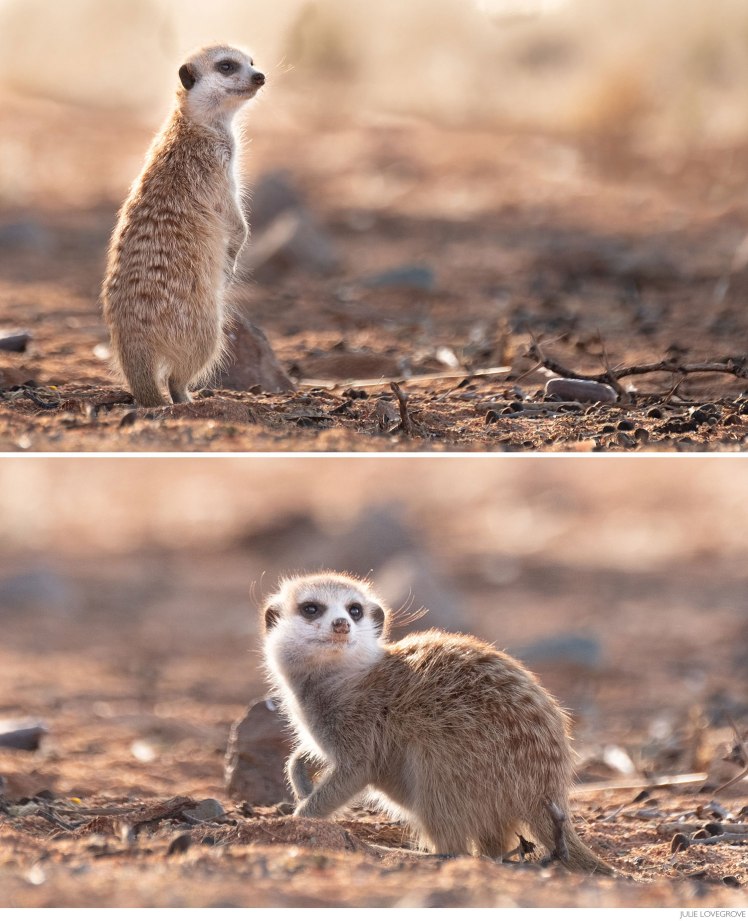 There are lots of ostrich in Namibia and it’s great to see them wandering across the open plains. 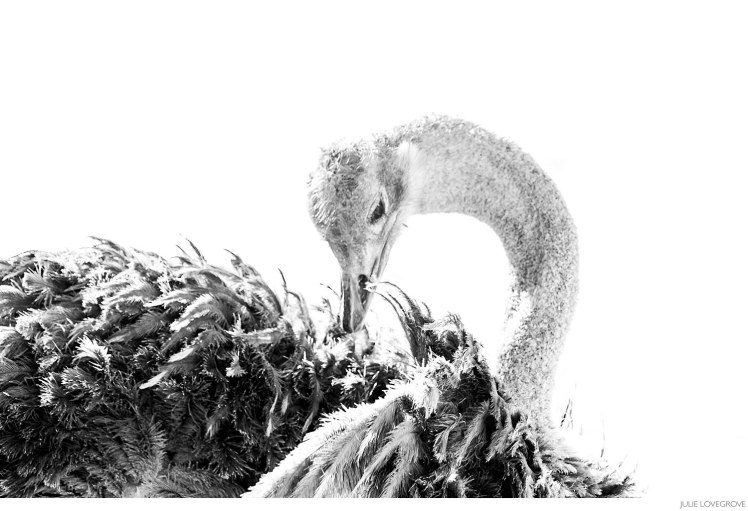 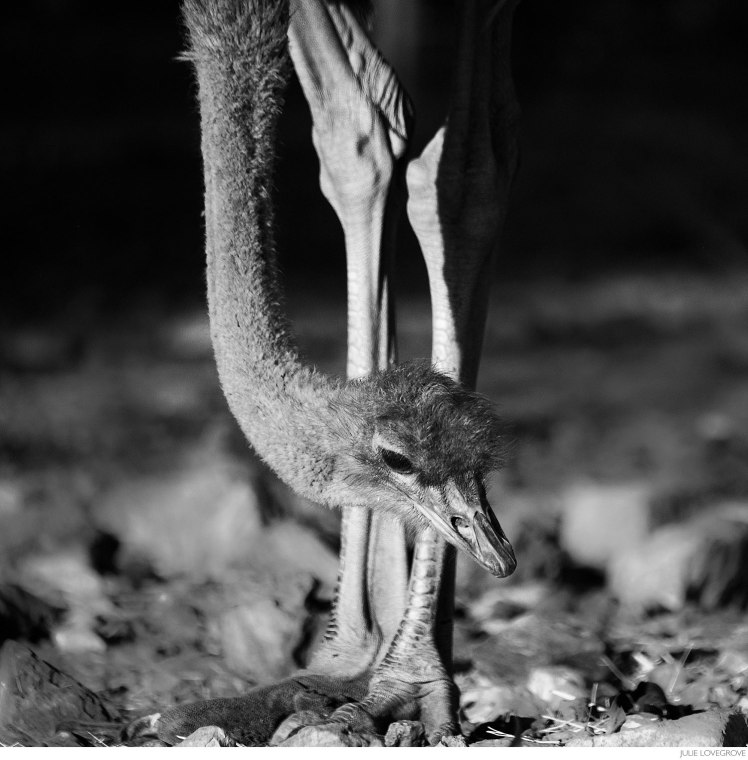 Which is my best side? 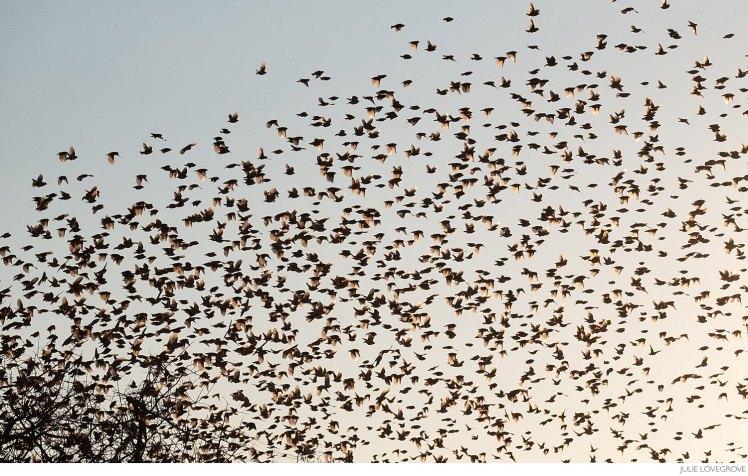 Oryx wander everywhere – they have magnificent horns and pretty faces. 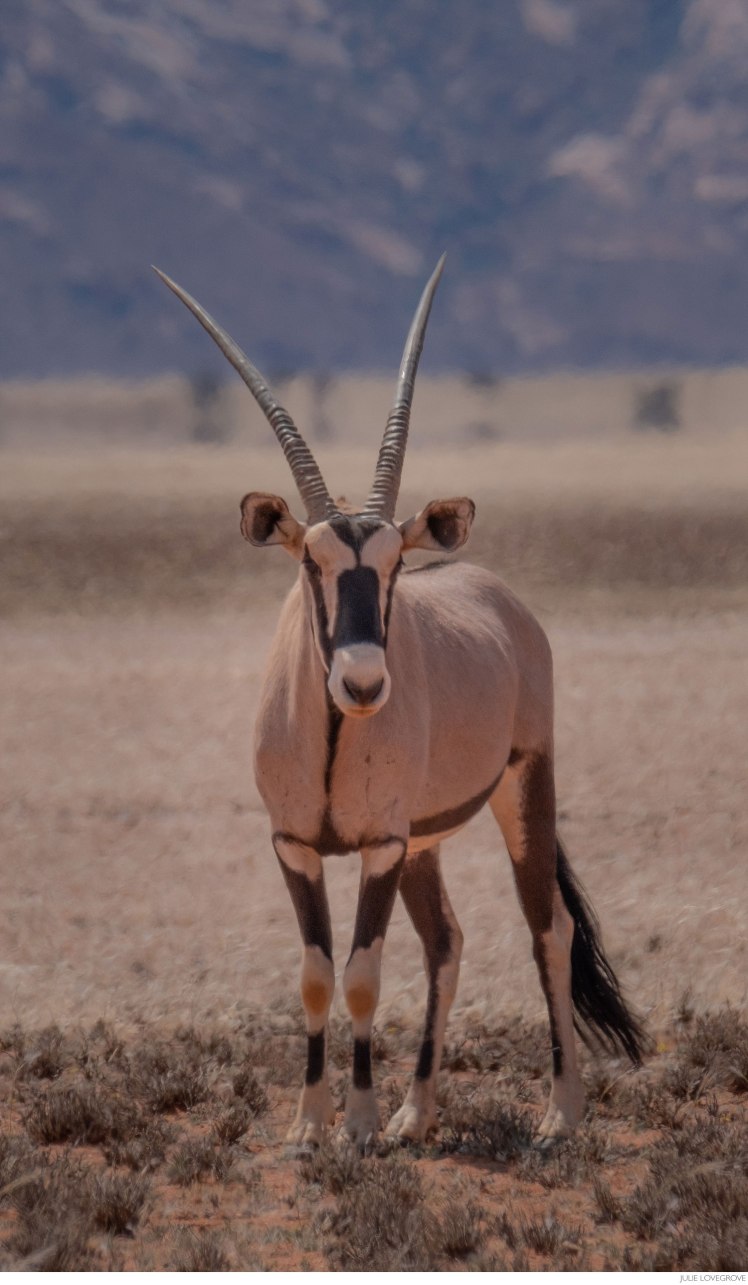 One of the places we stayed overnight had a band of mongooses scurrying around. (Confusion arises over the plural of mongoose because many believe that it should have the same ruling as the plural of goose. Both mongooses and mongeese are acceptable.) They were very habituated to people and would run right past us, tumbling and playing and constantly on the move.   These two stopped long enough for me to photograph them as they were having a bit of a hug 😉 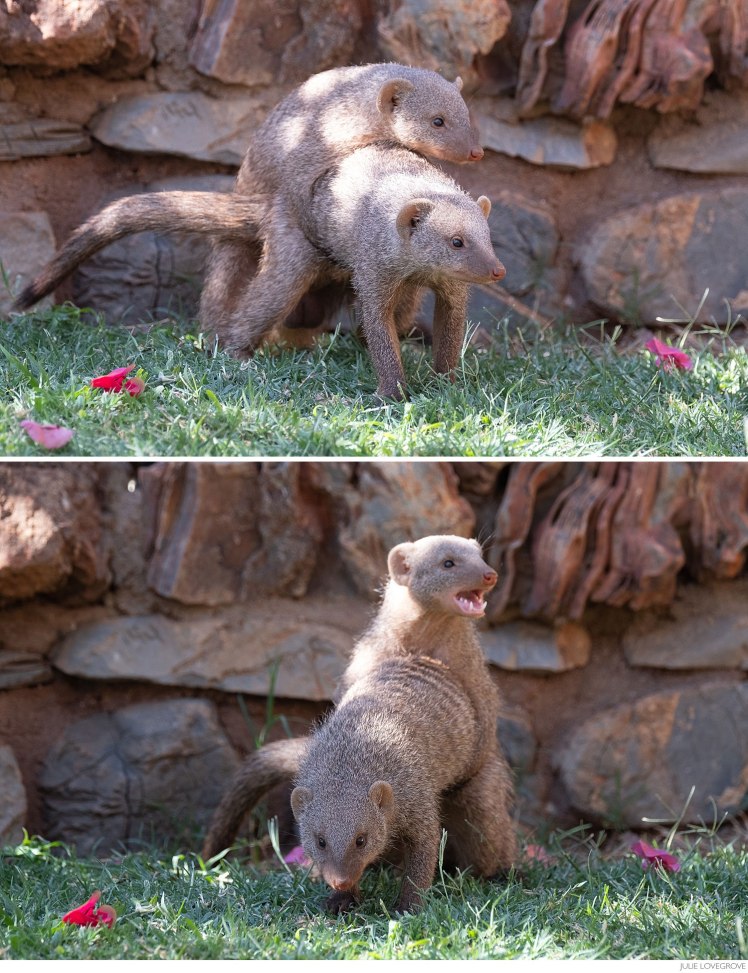 At Etosha National Park we were lucky enough to be at a waterhole as a pride of 13 lions visited.  We were excited to see one lioness in the distance as she approached, and slowly the others came into view. In total 7 lionesses appeared, 3 male lions, and 3 tiny cubs who were lying flat some distance away, having been told by mum to stay put!  It made getting up at 05.30 worth it 🙂 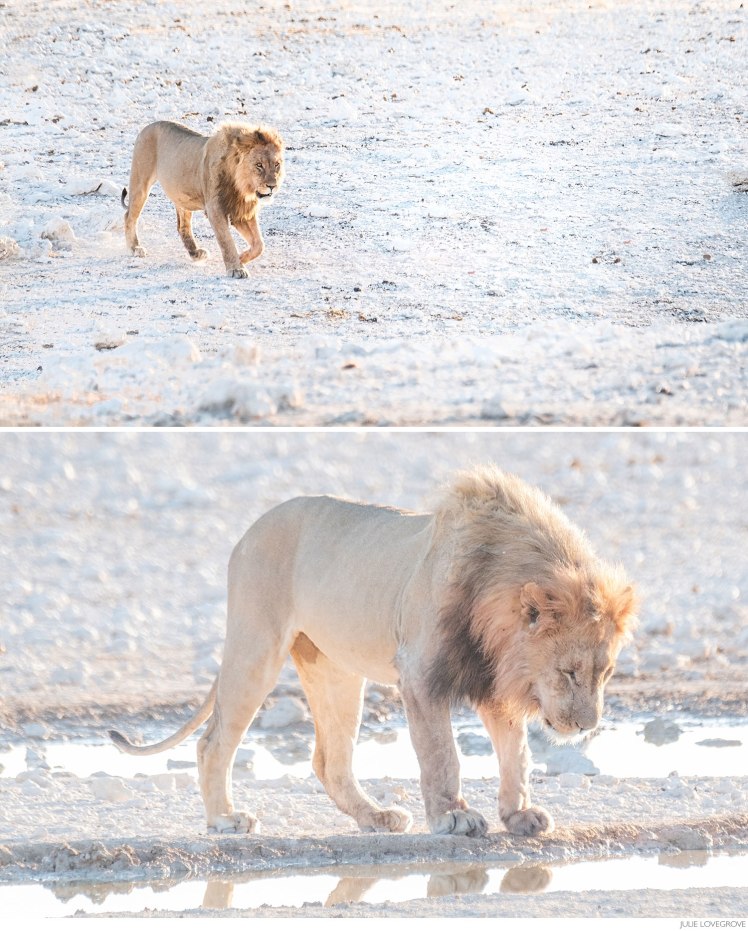 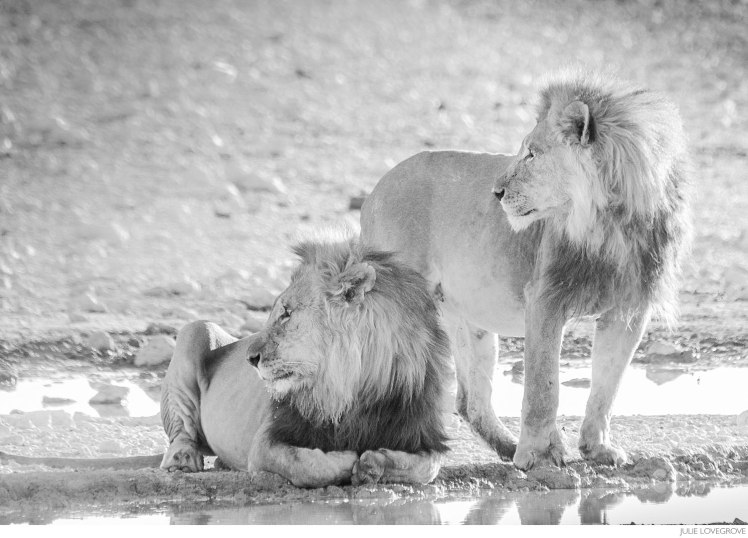 They took a long time to quench their thirst, and then one of them flopped over in total relaxation, as lions know how to do very well.

We stayed right next to a waterhole which is floodlit at night.  It was very hard to photograph these black rhino who came to drink as despite the floodlight it was still really dark and they were a long distance away, but I was determined to capture them. 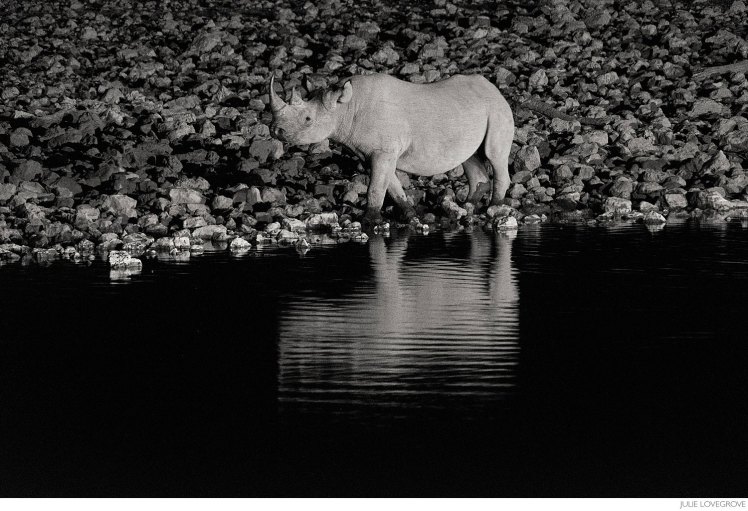 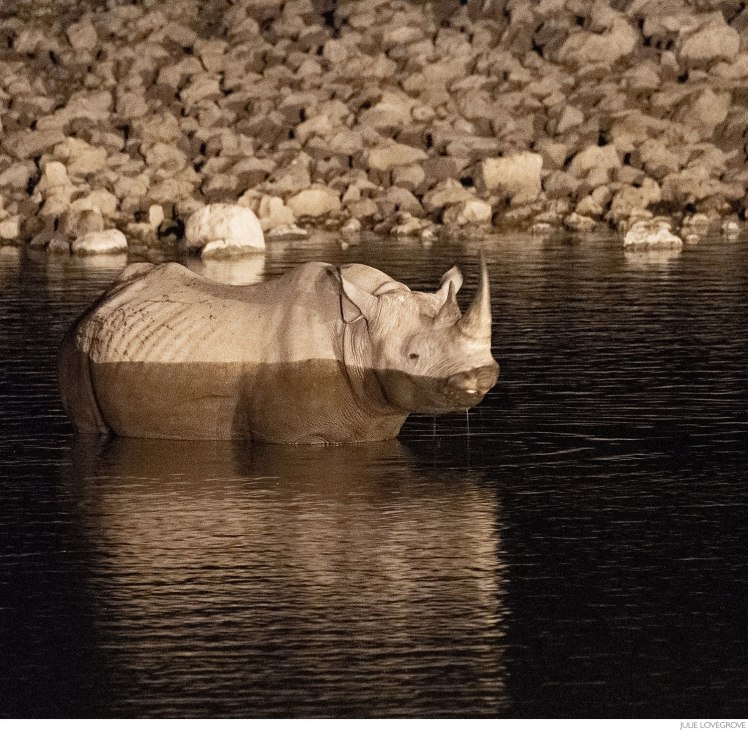 Giraffe take many minutes to approach water, as like all animals, they are at their most vulnerable to predators when they drink. 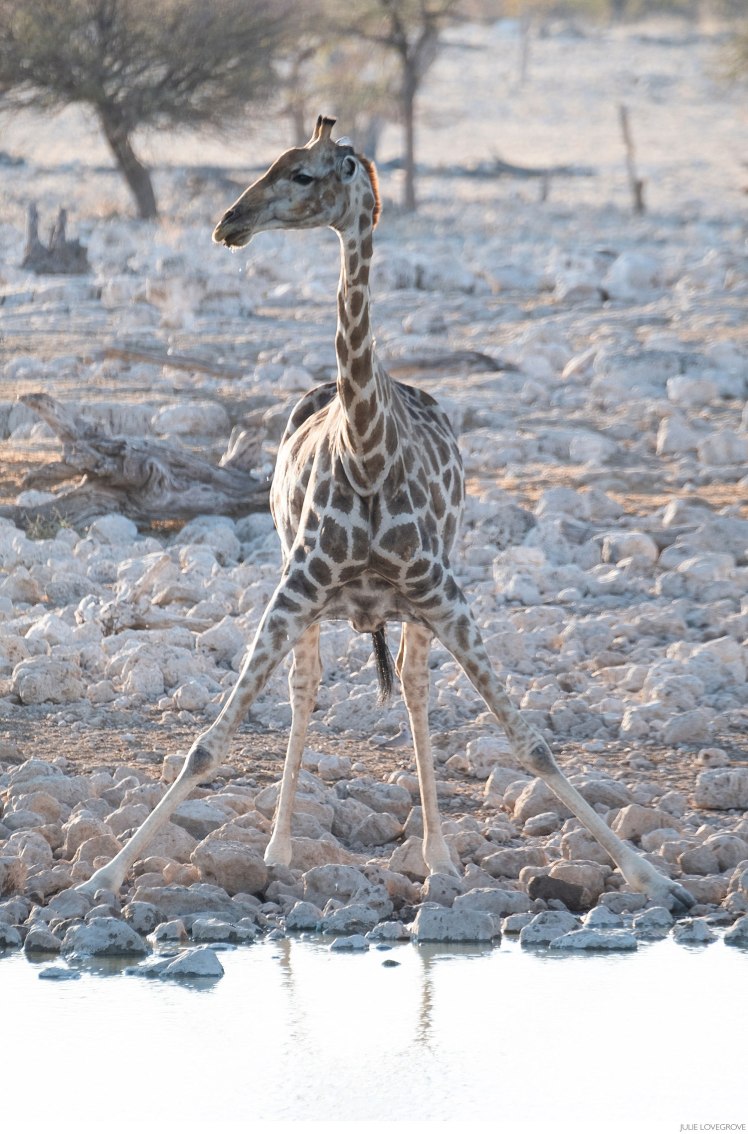 So many animal species visit the waterhole at the same time.  Here we have zebra, oryx and springbok, but at one time we saw a total of 8 different species, all co-existing happily. 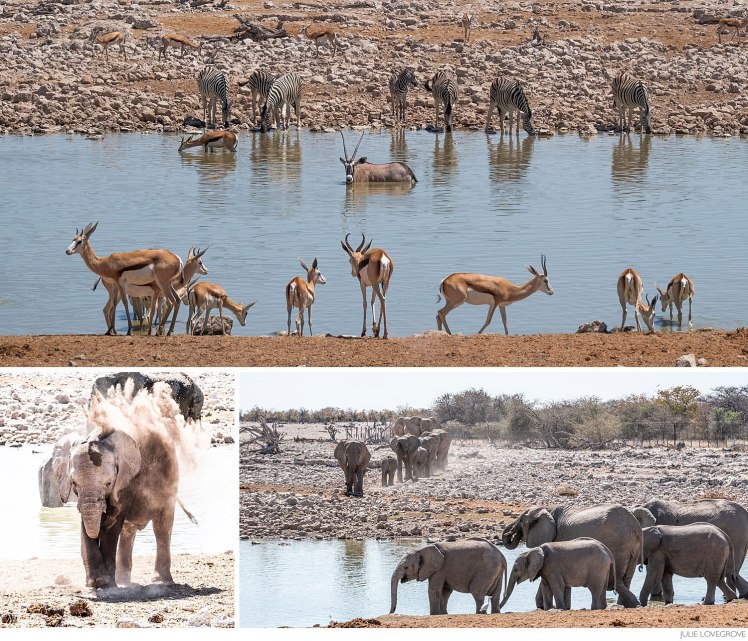 At the coast we saw flamingos, and when we went on a harbour trip we saw gulls and pelicans flying after our boat and even landing on it.  I’ve never seen them close up before – they are huge. 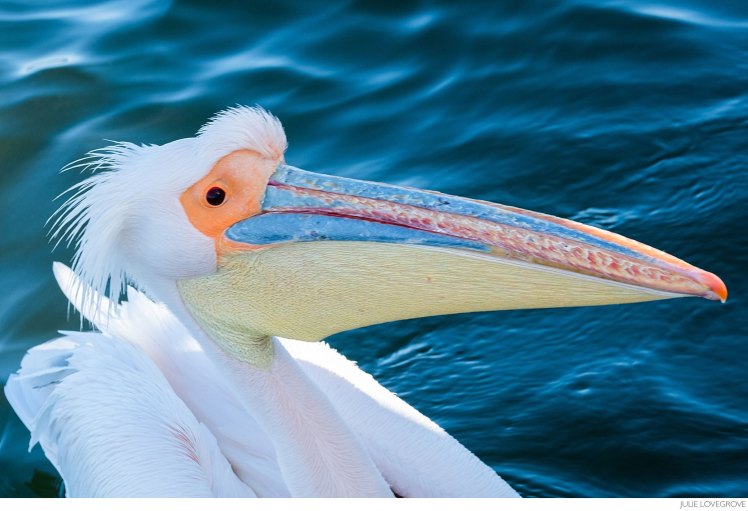 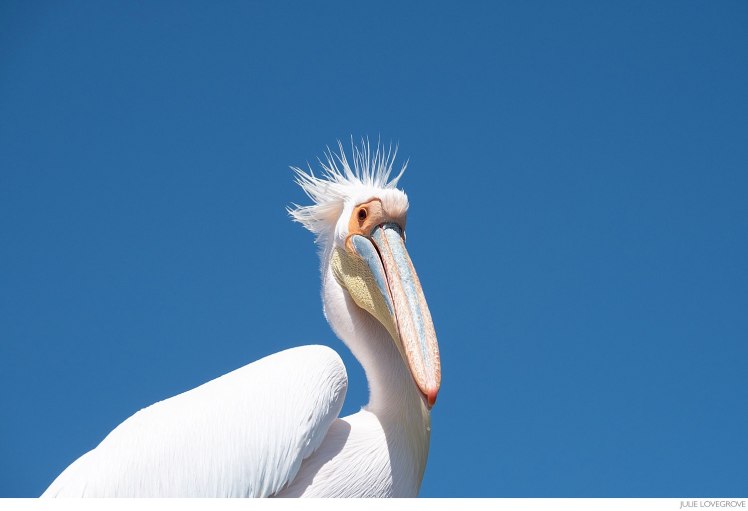 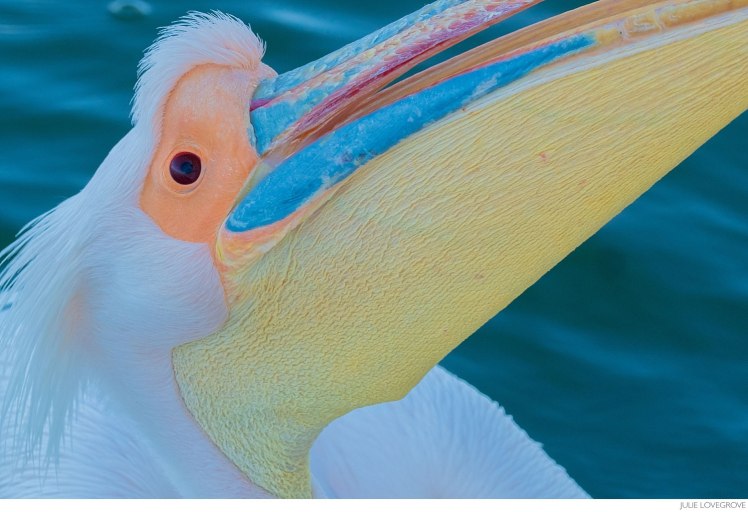 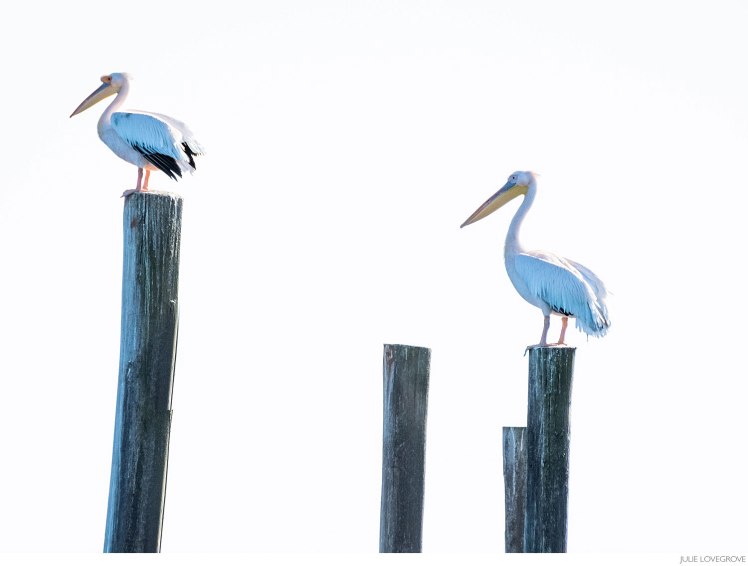 It seemed as if each time we stopped moving, a seal would flop up onto the boat, and we saw thousands of them on the shoreline too. The racket they made as they vocalised to each other was unbelievable! 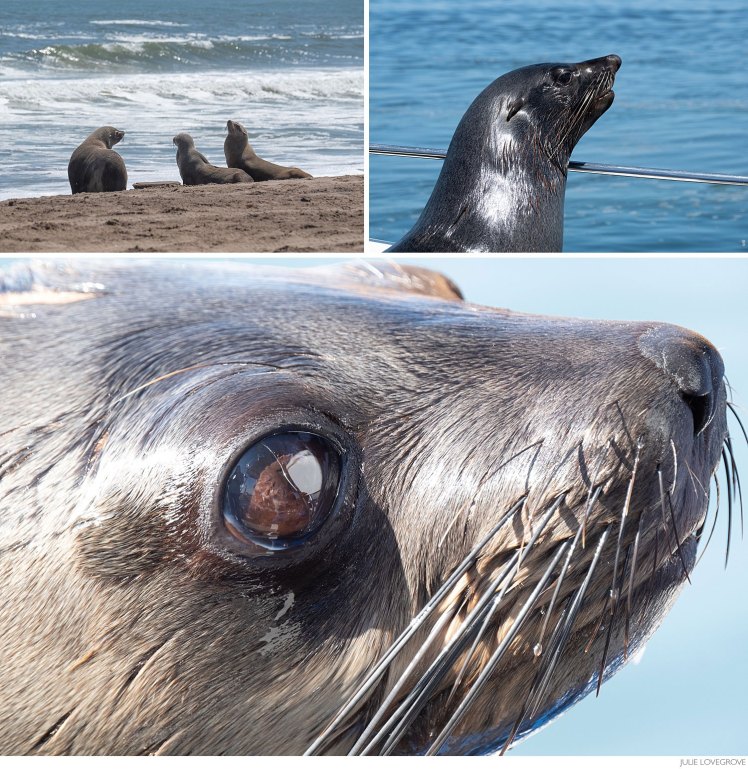 There were plenty of jellyfish in the water.

And finally, some jackals on the sand dunes.

I’m running another tour of Namibia in March/April 2019.  If you would like to join me details can be found here: